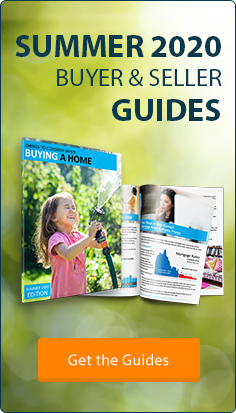 Should You Be Afraid of Shadows? Happy Holidays to the KCM Community!
Scroll to top