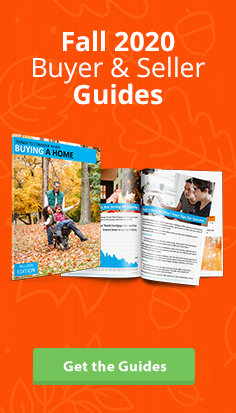 Do You Like Us? Do You Really, Really Like Us? Are There Over Seven Million Foreclosures Coming?
Scroll to top