Let’s be real: this year has been extraordinarily tough in so many ways. Just when we had adjusted to the new normal, we were thrown a whole new set of challenges.

While we can’t predict the future, we do know one thing for sure: the real estate market is booming, and that’s not expected to stop anytime soon.

With both buyers and agents back in this ultra-competitive market, what are you doing to position yourself over your competitors?

This isn’t the time to slow down. This is the time to give it everything you have, prepare and adapt so you can finish 2020 strong and set yourself up for an even stronger 2021.

Here’s how to make that happen. 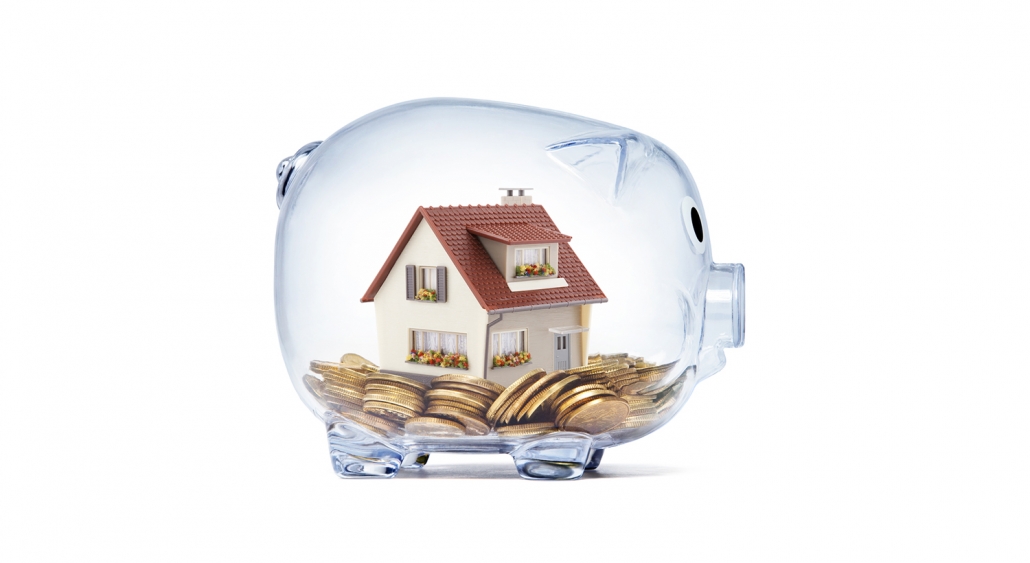 Be Transparent About What’s Happening in Real Estate

This has been an unprecedented year for our economy. But do your clients know that the real estate market has not only made a miraculous recovery, it’s also positioned to outperform the previous year?

While low mortgage rates, inventory and record-breaking affordability may be old news to you, you can’t assume that your clients know that too.

Make sure to be transparent about everything that’s happening in your local market so they can make the most informed and practical decisions for their family.

A great place to go over this early is in your listing presentation. Make sure to build out a Market Update section to help explain why today’s market conditions could work in their favor. Or download our ready-to-present template, complete with built-in market insights. Grab it here.

Don’t Shy Away from Talking About the Election

As if 2020 wasn’t eventful enough, we’re quickly approaching an election that’s predicted to be the most contentious in history.

This could be causing some of your clients to hit pause on their home search or selling plans, which is normal. According to a study done by BTIG, election years can cause a slightly higher slowdown than what’s typically seen in the fall months.

However, that slowdown is only temporary, with the year following an election typically being the strongest for real estate of the 4-year cycle.

According to Ali Wolf, Director of Economic Research for Zonda:

“History suggests that the slowdown is largely concentrated in the month of November. In fact, the year after a presidential election is the best of the four-year cycle. This suggests that demand for new housing is not lost because of election uncertainty, rather it gets pushed out to the following year as long as the economy stays on track.”

By getting ahead of the gossip, communicating the facts and not getting political, you’ll position yourself as an expert and earn the trust of your clients. 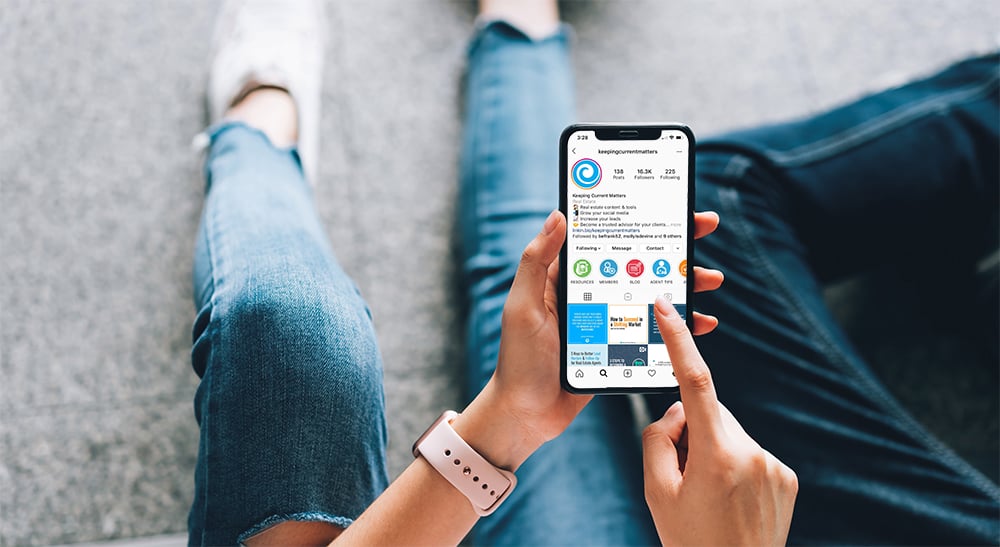 If this year has taught us anything, it’s that social media is a powerful tool that can be leveraged for a whole lot of good things.

For most of us, it’s been an indispensable platform for not only keeping in contact with clients, colleagues, family and friends, but also communicating the right information during a time of great need.

Now’s not the time to let that slip. This need is still very much in full effect, and your community is looking to you to be the knowledge broker that keeps them informed on what’s happening with the market. 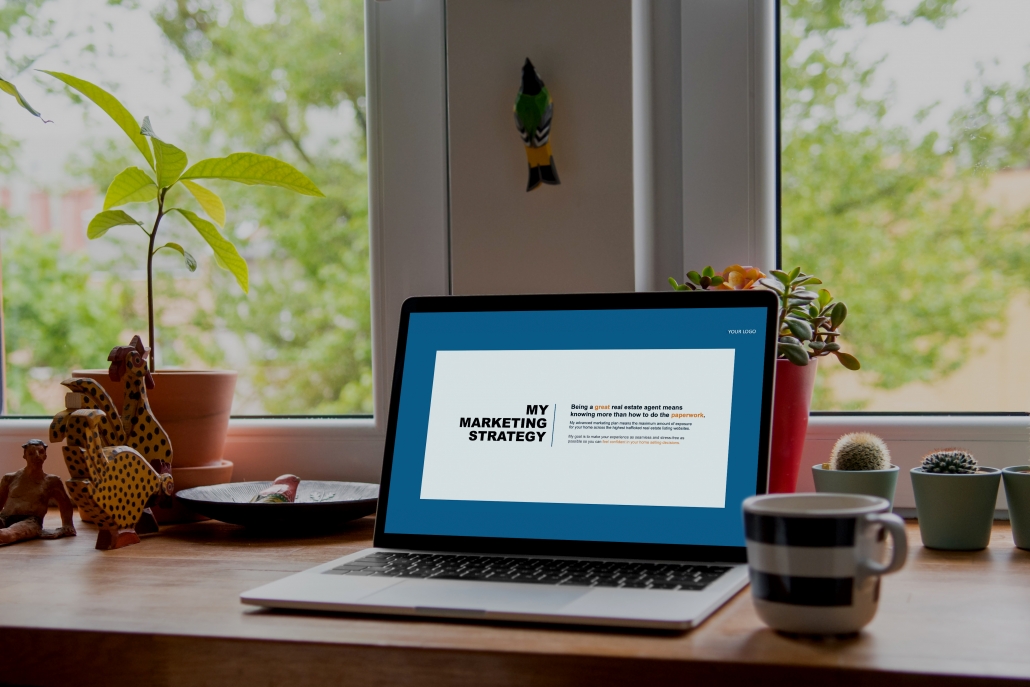 Sell Yourself as the Agent Who Can Navigate a Competitive Market

In a recent study by NAR, they revealed:

“Not only are properties selling quickly, but they are also getting more offers. On average, REALTORS® reported nearly three offers per sold property in July 2020.”

In a competitive market like today’s, clients want to know that you’ll go to bat for them to secure the house they want. A great way to differentiate yourself from the competition and secure clients is to market yourself as an expert negotiator.

Going over your strategy for creating competitive offers will help set expectations and position you as the agent they need on their side.

While the world navigates this new normal, it’s important to not let your momentum slide.

This may have seemed like the longest year ever, but we still have a few months to go, and the market isn’t anticipated to slow down.

Staying in the game for as long as possible will not only help make your 2020 more successful but set up your 2021 to be even better.

In order to help you do that, we’ve put together this Finish 2020 StrongToolkit. Complete with a fully customizable Listing Presentation template, social media graphics, and slides, it has everything you’ll need to make it happen. 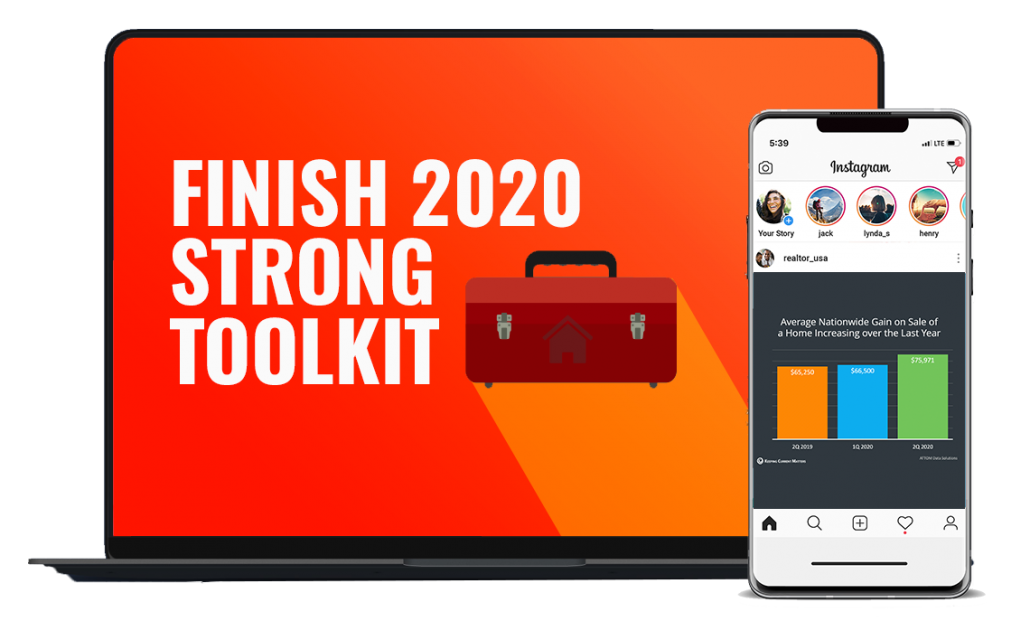 Share the graphics and slides on social media to raise awareness and engagement, update your listing presentation and step up and be the knowledge broker your clients need.

The 7 Habits of Highly Successful Agents

how to be a successful real estate agent

How Will the 2020 Election Affect Real Estate?
Scroll to top