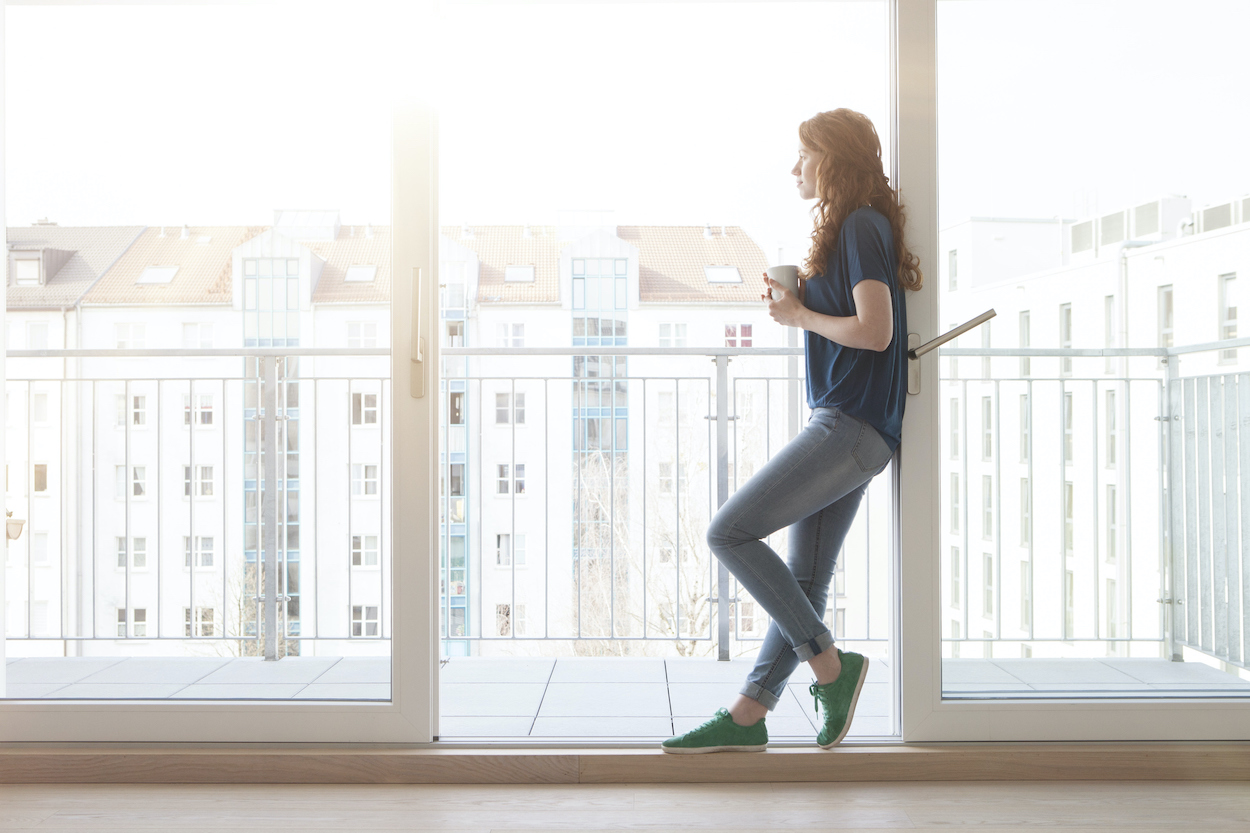 How Will the Next Recession Affect the Housing Market?

Given the current media buzz of an impending recession, many Americans are fearing the worst and believe a downturn in the real estate market is inevitable.

Doubts about the market’s stability are completely rational considering the loss many agents and home buyers took when everything went belly-up in 2008.

We’re here to tell you this: don’t panic.

Let’s look at the facts.

Recession does NOT equal Housing Crisis

The gravity of the 2008 crash, and how it affected the real estate market is impossible to forget. But what we may not be remembering is that there were many economic downturns that resulted in appreciated home values.

Of the last five recessions in U.S. history, three of them saw increases. Two of those three saw prices appreciate faster than the historical average. 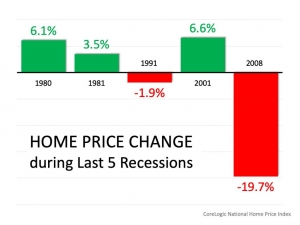 For the two where prices decreased, one of them was by less than 2% and the other was because the housing market caused the recession in the first place. Historically, recessions are not caused by housing alone.

Market conditions are NOT the same as 2008.

This is the biggest indicator that we won’t see a crash like the one a decade ago. Home prices are projected to appreciate for the next 2-5 years. Sales are also projected to increase in 2020.

Don’t worry, the housing market is strong and home prices are forecasted to continue to rise. 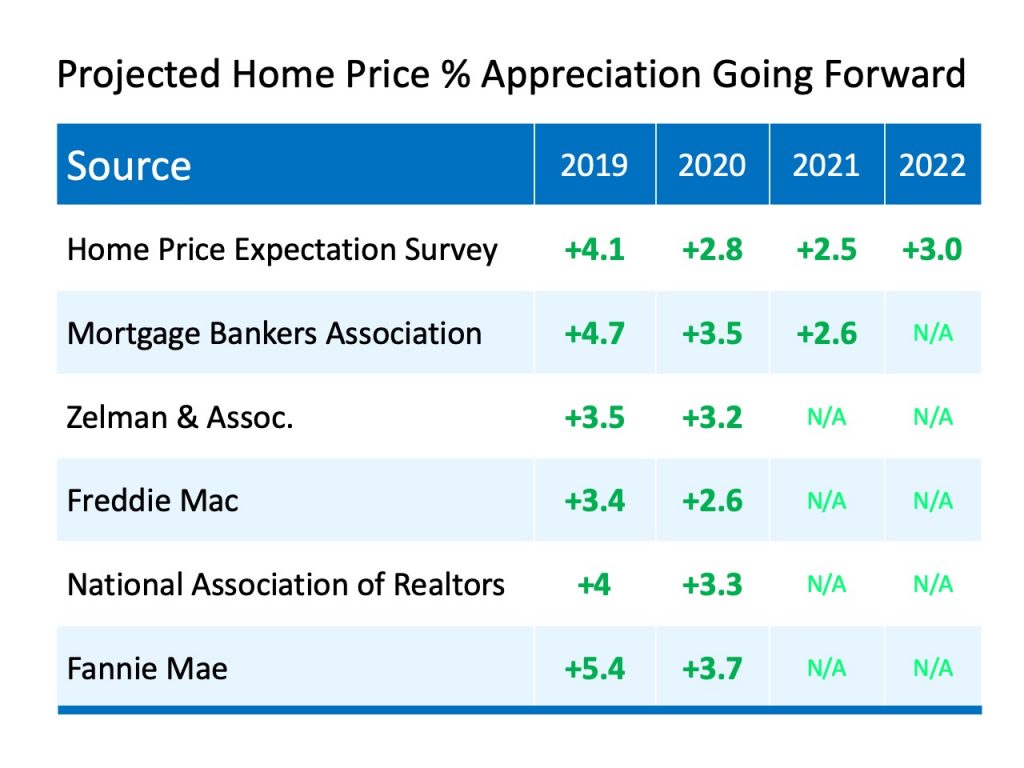 So what exactly IS a Recession?

Looking at the textbook definition of recession may give more insight.

According to Webster’s Dictionary, a recession is a period of temporary economic decline during which trade and industrial activity are reduced, generally identified by a fall in GDP for two successive quarters.

To simplify it, a recession means a time when the economy takes a dip for at least six months. We’re currently in the longest running economic recovery in American history. What ends a recovery? A slowdown.

But that doesn’t mean we need to be bracing for a 2008 repeat.

What experts believe WILL cause the next recession 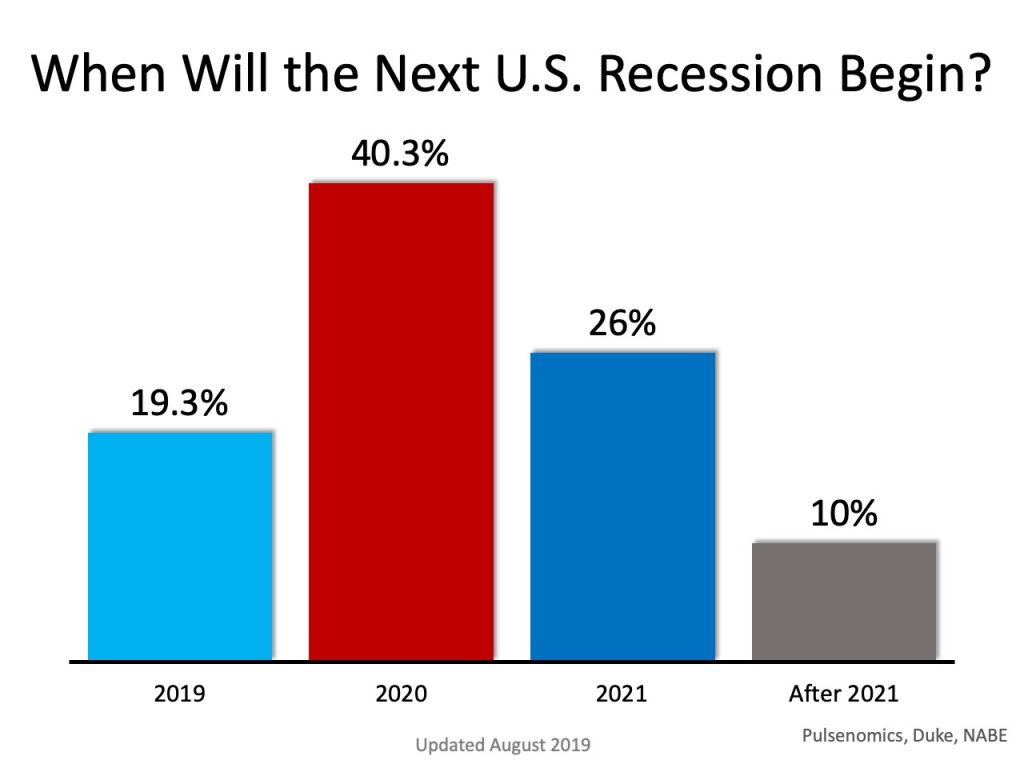 If an upcoming recession occurs, it will likely be due to trade policy, a geopolitical crisis, and/or stock market correction but NOT a housing slowdown, according to Yahoo Finanace.

This is going to be a much shorter recession than the last one. I don’t think the next recession will be a repeat of 2008…the housing market is in a better position,” said George Ratiu, Senior Economist for Realtor.com

The upcoming election along with current trade wars may be the defining factors that ends what has been the longest running economic expansion in U.S. history. But again, a slowdown by no means indicates a hit like the Great Recession.

What your clients BELIEVE about a recession

According to a Realtor.com survey, 53% of consumer currently looking for home think a recession will come in the next 15 months. Worse than that, 55% of consumers surveyed said they would temporarily suspend their home search.

“You’re gonna have sellers that were ready to put the house on the market all of a sudden call and say we’re gonna wait a year or two. Those families are getting hurt because they’re making decisions, not on reality, but their perception of reality. The only people who can control that reality are [real estate agents].” 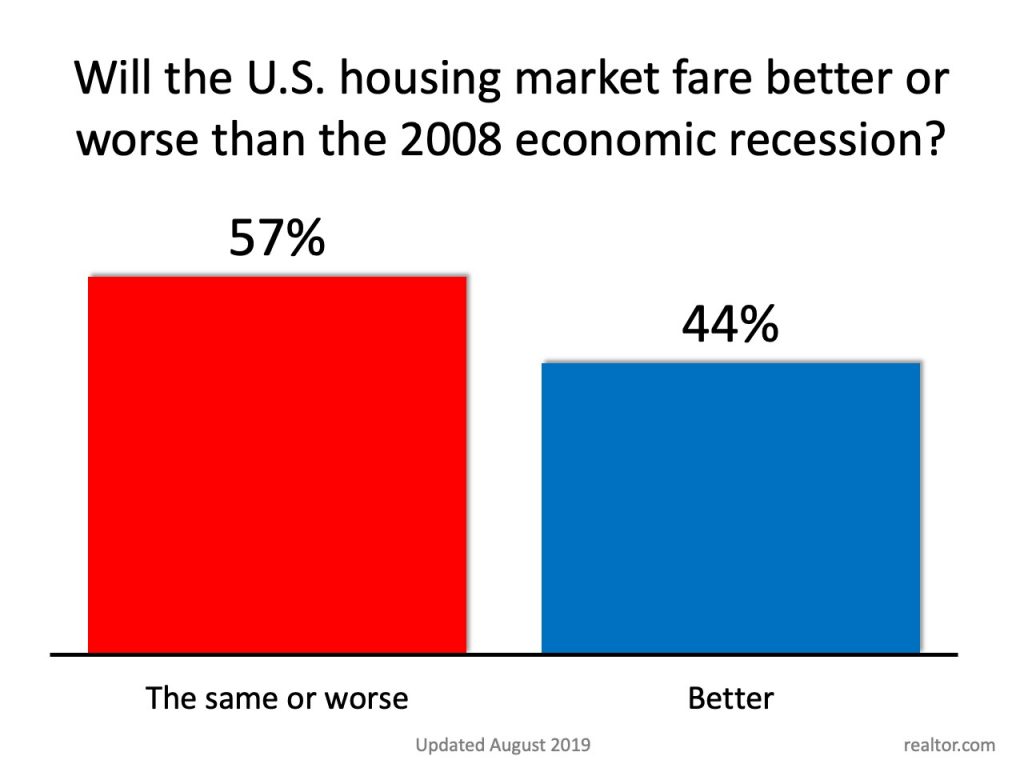 Now is the time to be up-front with your clients. Getting ahead of the panic and communicating the right information to them, backed by cold hard facts, will help dismantle fears.

The next recession will not duplicate the one we saw in 2008 – but if we allow fear to spread – it could be much worse than it should be. Your clients could be hurt by mistakes made under the pretense of false information.

That is why it is so important that we, as real estate professionals and the trusted advisors, need to reclaim the narrative and eliminate this fear from the market. 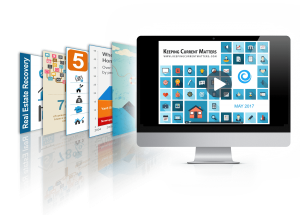 People may question you over this, and that’s why you need to have the most relevant information and insights about what it means for you and your clients. Between now and the election next year, this will only become more important.

To stay current on real estate news without having to read every media outlet, KCM offers a Monthly Market Report to provide you with a comprehensive walkthrough of the most up-to-date information regarding the market.

We believe every family should feel confident when buying & selling a home. KCM helps real estate professionals reach these families & enables the agent to simply & effectively explain a complex housing market. Take a 14-Day Free Trial of our monthly membership to see how we can help you! 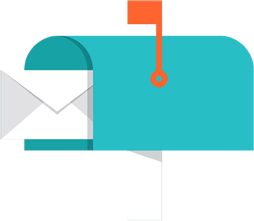 Why Affordability is NOT the Biggest Obstacle to Homeownership

Why You Need a Relevant, Informed Market Opinion
Scroll to top